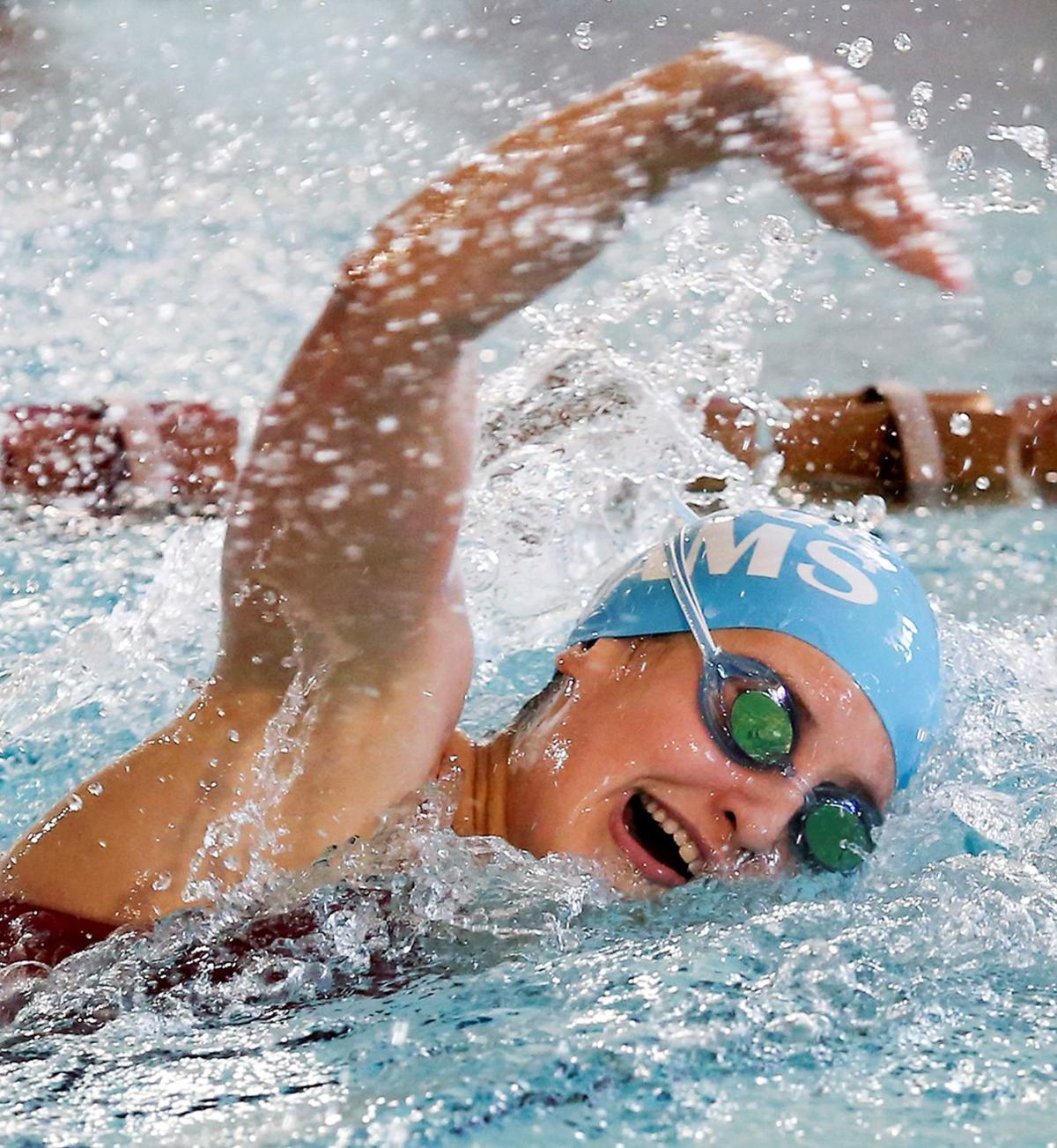 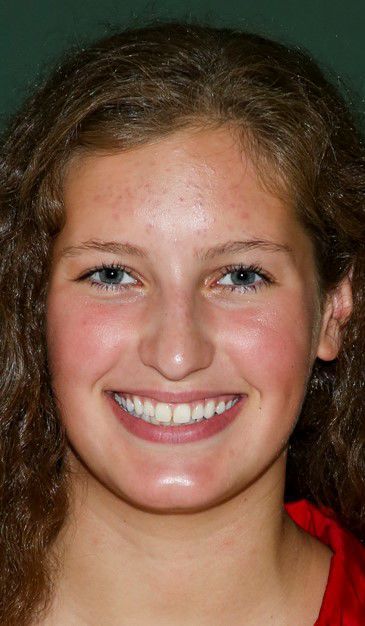 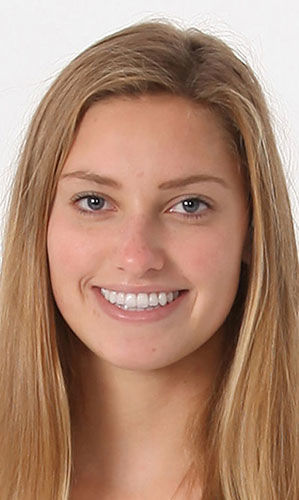 Senior and Hempstead moved to temporary homes this fall while construction continued on a new facility on the Hempstead campus. Wahlert swimmers, too, felt an impact when the local offseason club program experienced a disjointed summer.

But Pfeiffer, a Western Dubuque senior who competes for Senior, still found her way to the podium at the Iowa Girls High School Athletic Union meet Saturday in Marshalltown. She placed fifth in the 50-yard freestyle in 24.01 and seventh in the 100 freestyle in 52.98.

Wahlert posted the top team finish among city schools with 68 points for 11th place, and Senior took 14th with 55 points. Hempstead did not score.

“At the beginning of the year, I would not have expected to see any of us do as well as we did this weekend, because we weren’t swimming very good times back then,” said Pfeiffer, who will swim at the University of Iowa next fall. “But it ended up being like any other year, and that’s a credit to everyone for the work they put in all year.

Karlie Welbes, a senior who missed nearly two weeks in the middle of the season due to illness, recovered to help Wahlert to three top-10 finishes on Saturday. The University of Northern Iowa recruit took eighth in the 200 freestyle in 1:55.59 and ninth in the 500 freestyle in 5:07.93 before anchoring the eighth-place 200 freestyle relay that included Alaina Schmidt, Hayley Welbes and Tori Michel and went 1:38.68.

“I felt a little rough in the water this weekend, but I’m happy with how things turned out, all things considered,” Karlie Welbes said. “I do feel pretty fortunate to have the opportunity to swim at state after missing time.

“This was still my favorite season at Wahlert, and it’s sad to think that it’s over. It was pretty cool to see all of us have good performances down here at state.”

“This group will always hold a special place in my heart because it was all about the team,” Wahlert coach Emily Snyder said. “That’s going to make our banquet a little hard on me. It really didn’t matter where we finished as a team today. What matters is how they came together as a team and how they grew as people this season. I couldn’t be prouder of them.”

Senior scored team points in five of its six swims on Saturday. The 400 freestyle relay team of Tabitha Monahan, Maci Boffeli, Claire Wedewer and Pfeiffer went 3:40.13 to claim 10th place, and the 200 medley relay of Pfeiffer, Wedewer, Monahan and Boffeli took 12th in 1:51.15.

“On finals day, it’s not as much about your time as it is about racing, and our girls really raced hard today,” Senior coach Jesse Huff said. “We either held or improved on our seeds in every event, which is pretty nice to see at a state meet. And a top-15 finish is always something to be happy about.”

Hempstead finished 24th in its lone event on Saturday. Samantha Fish, Molly Duehr, Emily Rober and Faith Jasper swam a 1:56.17 in the 200 medley relay after being seeded 22nd.