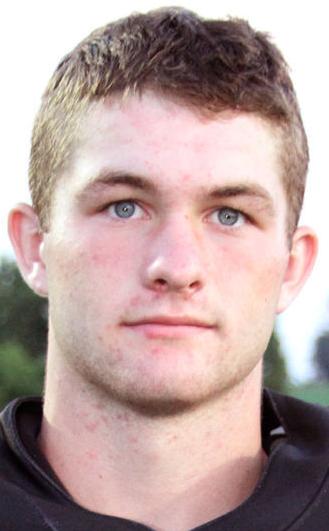 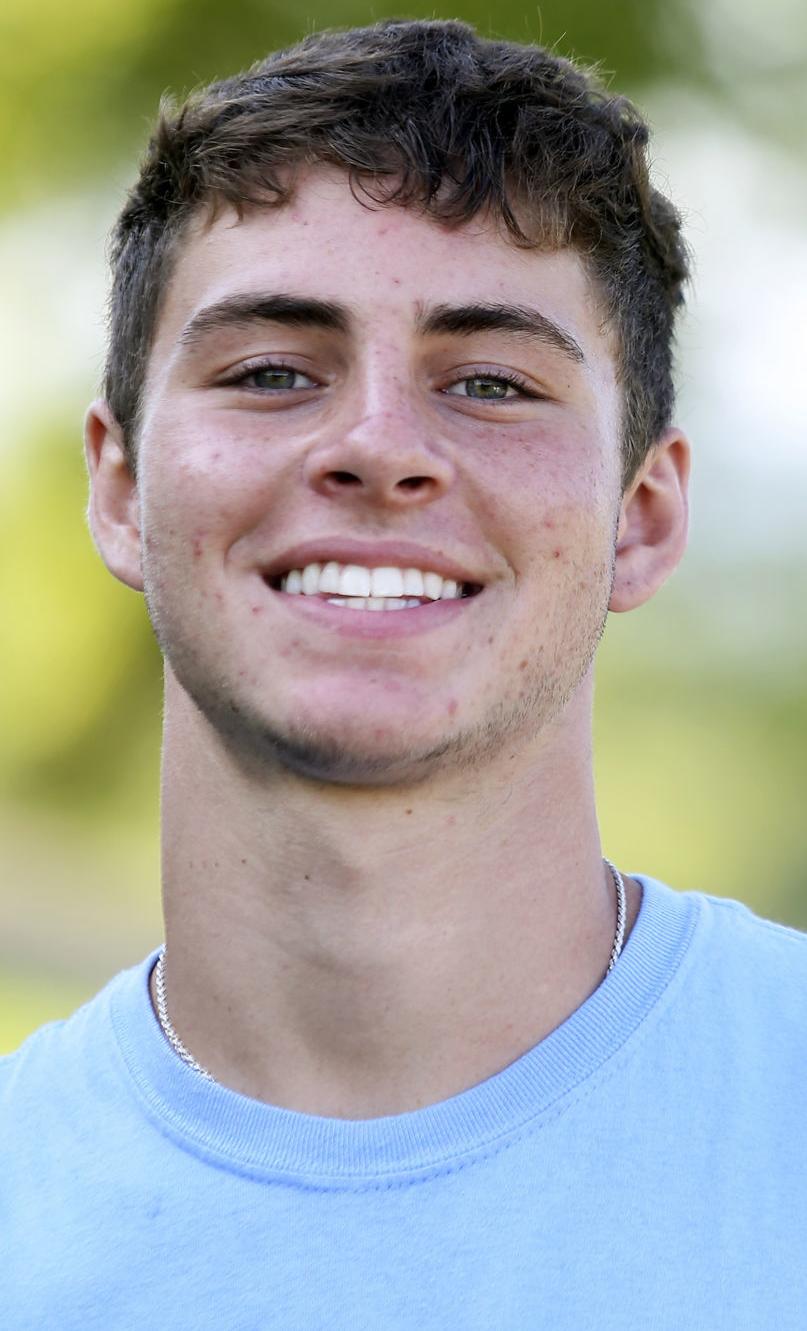 Western Dubuque set itself up for quite an exciting home opener.

The Bobcats, the 2018 Iowa Class 3A state runners-up, opened the season on Friday night with a 42-0 throttling of Clinton.

Jake Hosch ran for 117 yards and three touchdowns, and WD scored five rushing touchdowns as a team — all in the first half.

When the Bobcats host Williamsburg this week, Harris could have a few career passing records in sight: solo possession of the touchdown mark, Jay Lehman’s mark for passing yards (2,580), and Gotto’s record for completions (193).

Cardinals off and running — Maquoketa ran all over Anamosa on Friday in matching its 2018 season win total.

Quarterback Kannon Coakley led the way, running 17 times for 128 yards and two touchdowns. He also completed 7 of 14 passes for 70 yards, including touchdown passes to Caiden Atienza and Connor Becker.

Ryne Gruenwald ran for a 63-yard score, finishing with 111 rushing yards on seven carries. Becker ran 20 times for 61 yards and a score.

New faces, no problem for Blazers — Dyersville Beckman got just the start it needed to its season with a convincing 42-13 rout of perennial state contender LaPorte City Union.

Evan Wulfekuhle stepped in at starting running back and dazzled, carrying 12 times for 136 yards and two touchdowns. He also added one reception that he took 77 yards for a touchdown. Wulfekuhle also had a team-best seven tackles on defense.

Nick Offerman had a big night in his first start at quarterback. The junior completed 7 of 8 passes for 141 yards and a score, and rushed for 55 yards and two TDs for Beckman.

Culbertson back for Warriors — Trey Culbertson was slowed over the summer with a broken collarbone, but he’s moving at full speed now for East Dubuque.

The senior was all over the field in the Warriors’ 26-0 blanking of Ashton-Franklin Center. Culbertson returned three punts for 99 yards, including a 55-yard return for a touchdown that all but sealed the deal with 1:07 to go before halftime. He also hauled in three receptions for 24 yards and a touchdown while rushing for 25 yards on four carries.

Zach Meyer also found success in his first start at quarterback for the Warriors, completing 8 of 12 passes for 133 yards and a 9-yard TD strike to Culbertson.

Wildcats off to hot start in 8-man — River Ridge (Ill.) began its journey in 8-man football with a 60-22 romp over Cuba/North Fulton. The Wildcats rolled up 28 points in the first quarter and were ahead, 52-0, at halftime.

Caleb Rhodes led the Wildcats with 154 yards on nine carries that included touchdown runs of 9, 41, 20 and 6 yards. Bryant Engle scored on a 4-yard run and returned an interception 85 yards for another touchdown.