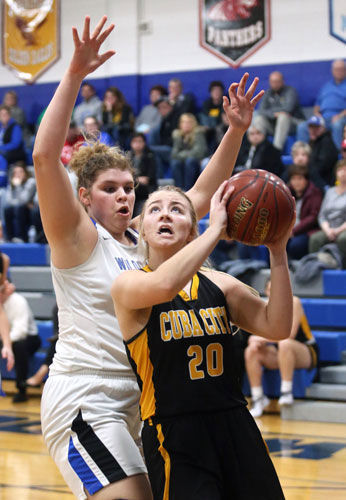 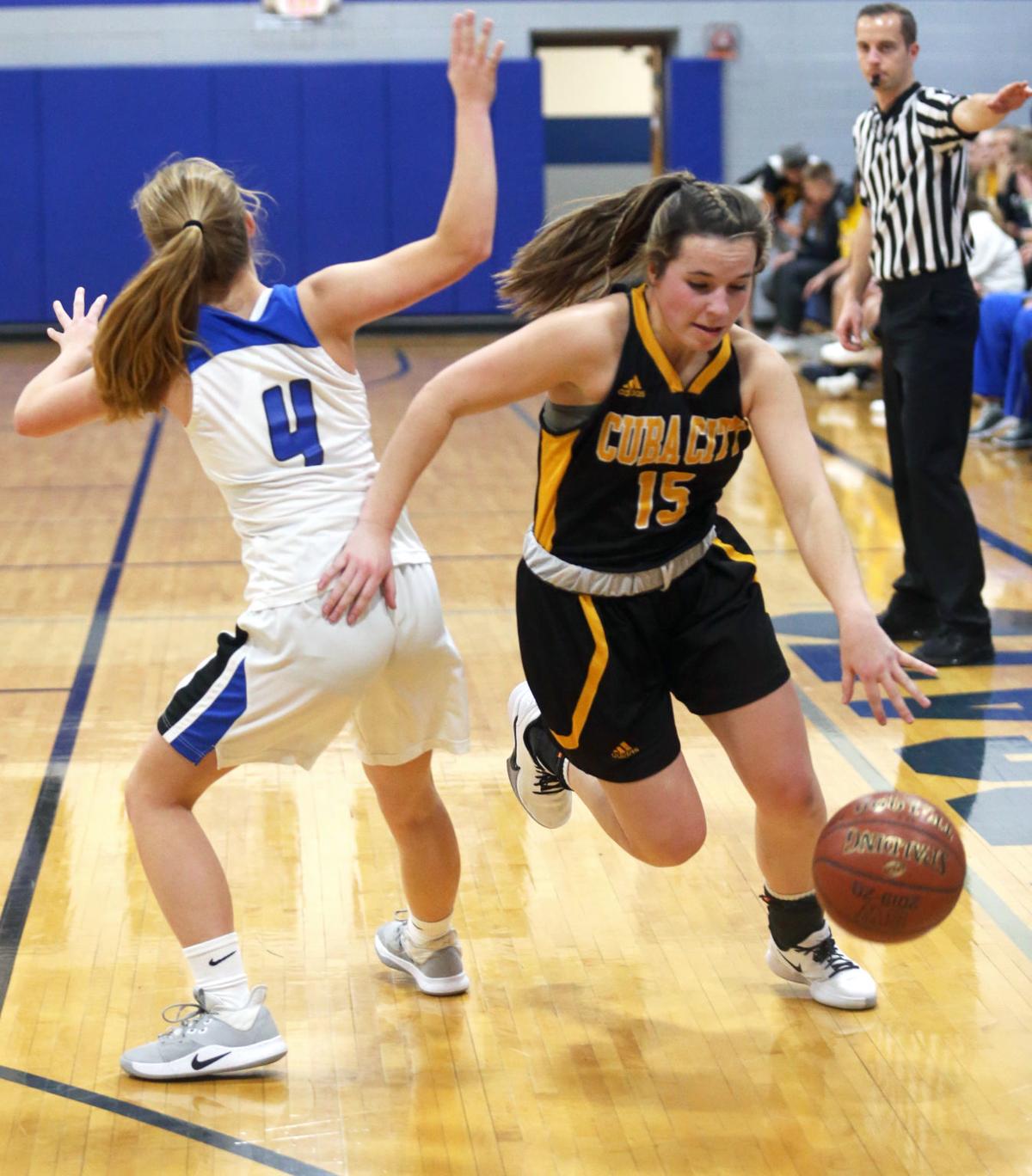 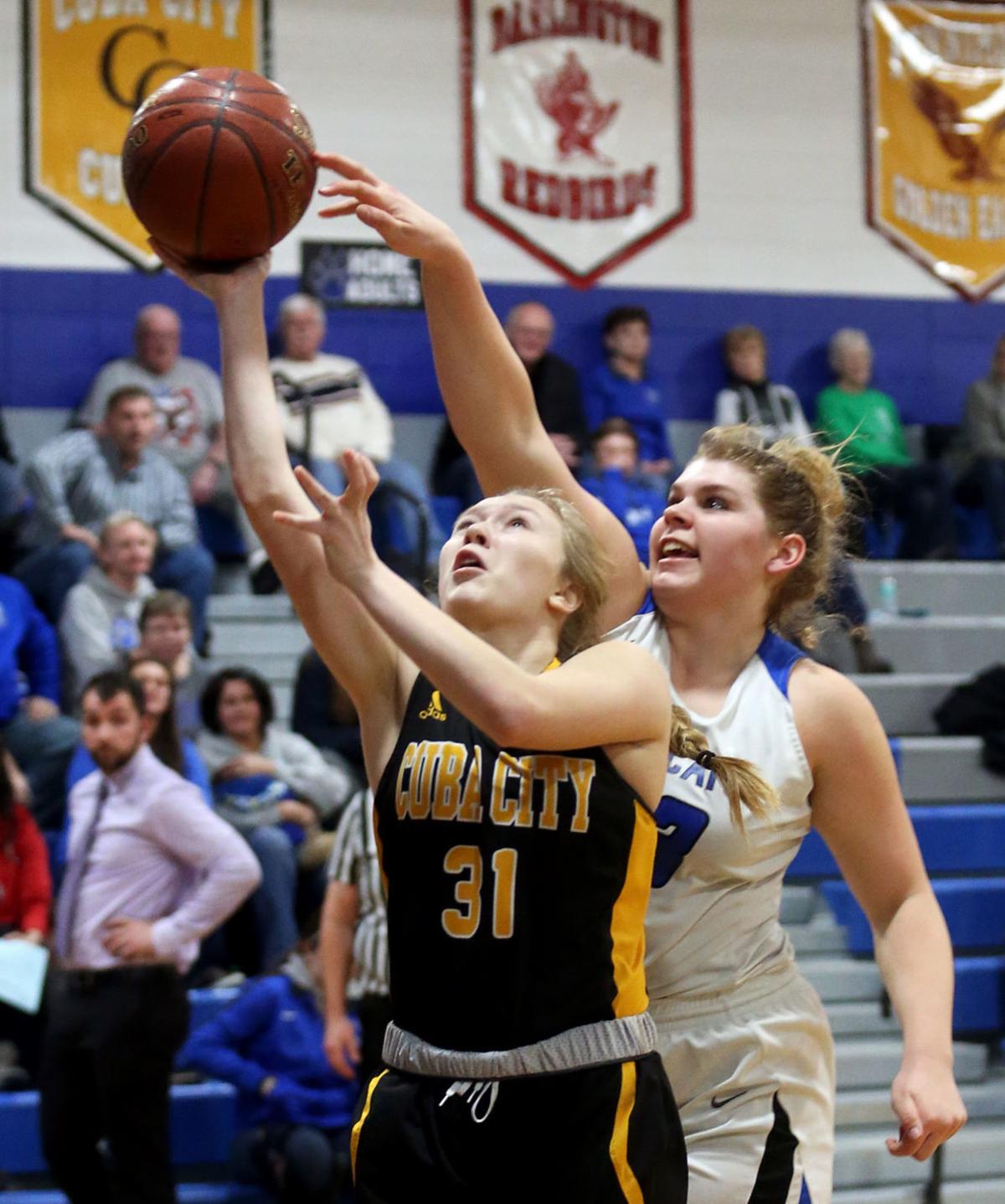 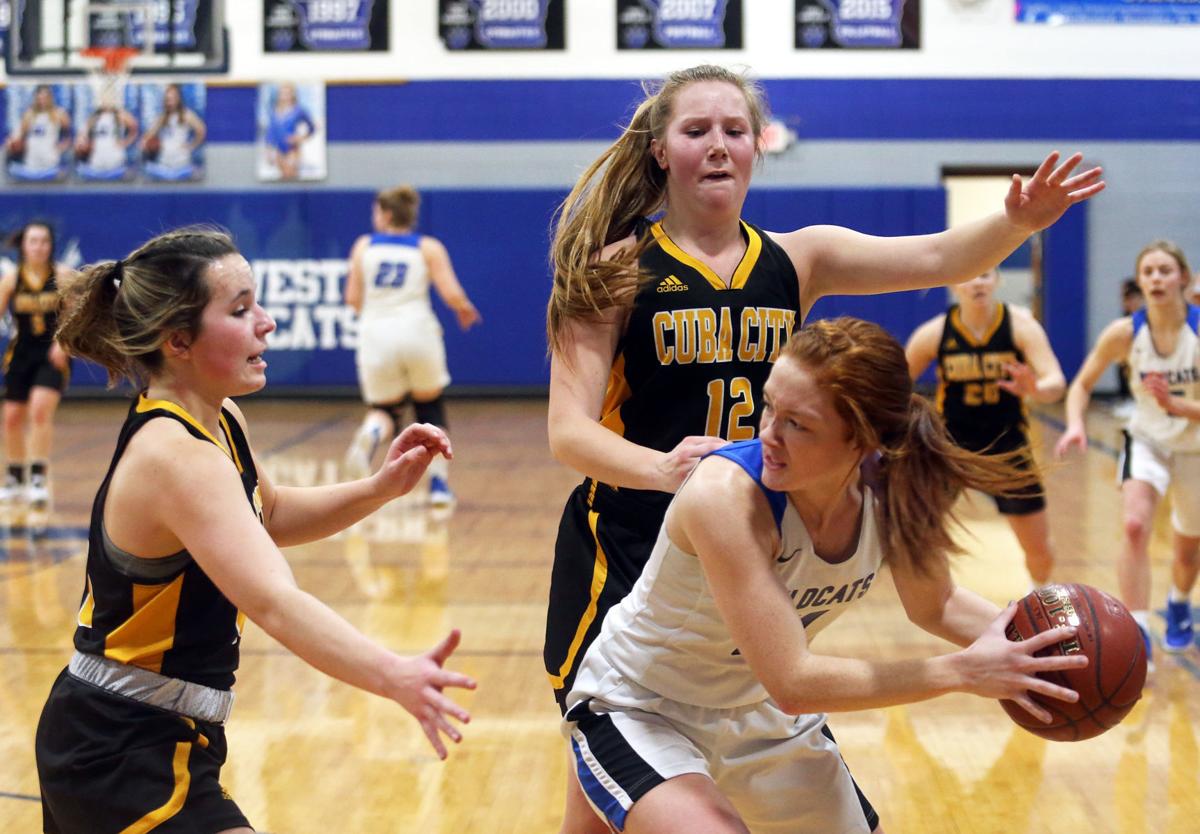 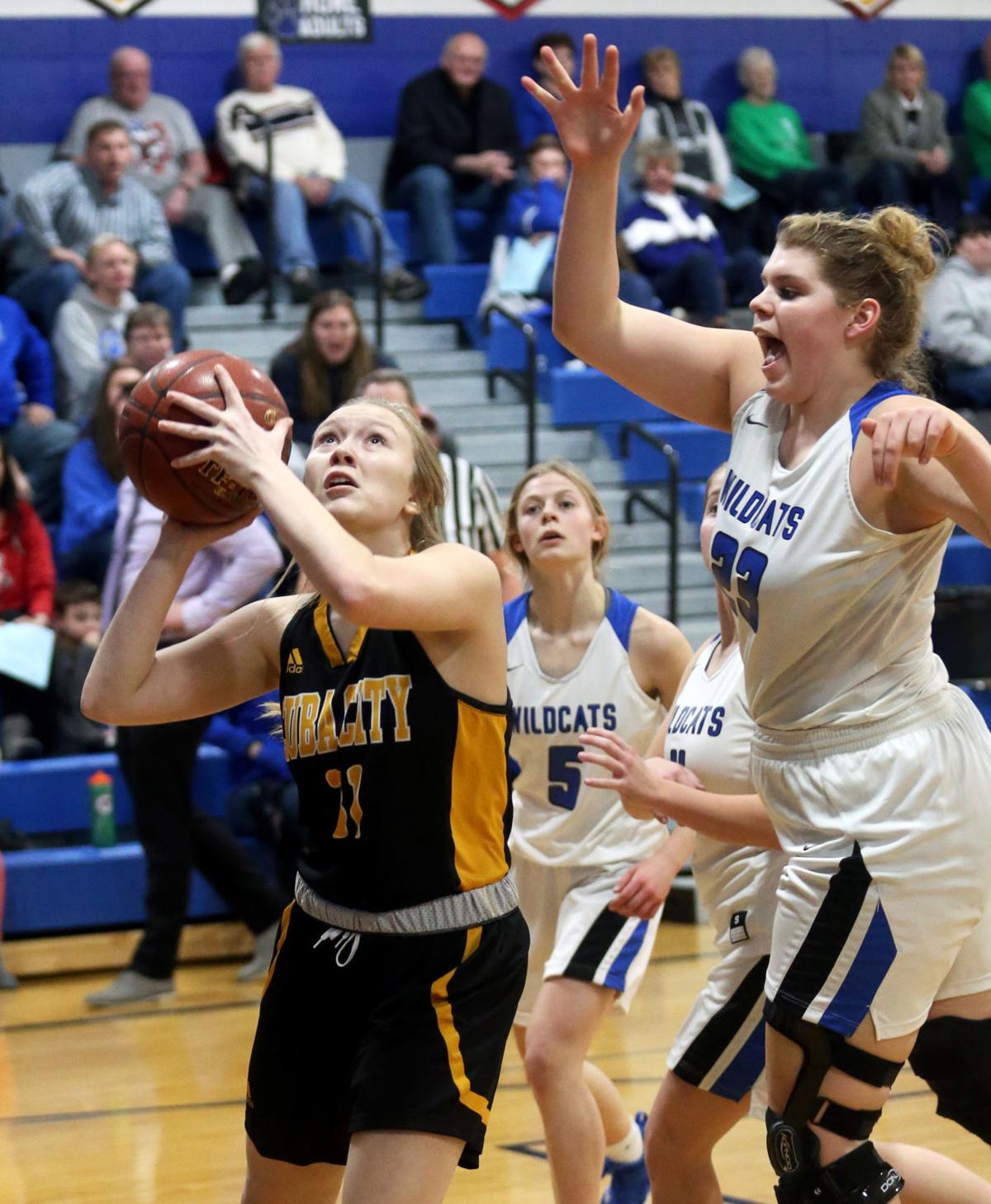 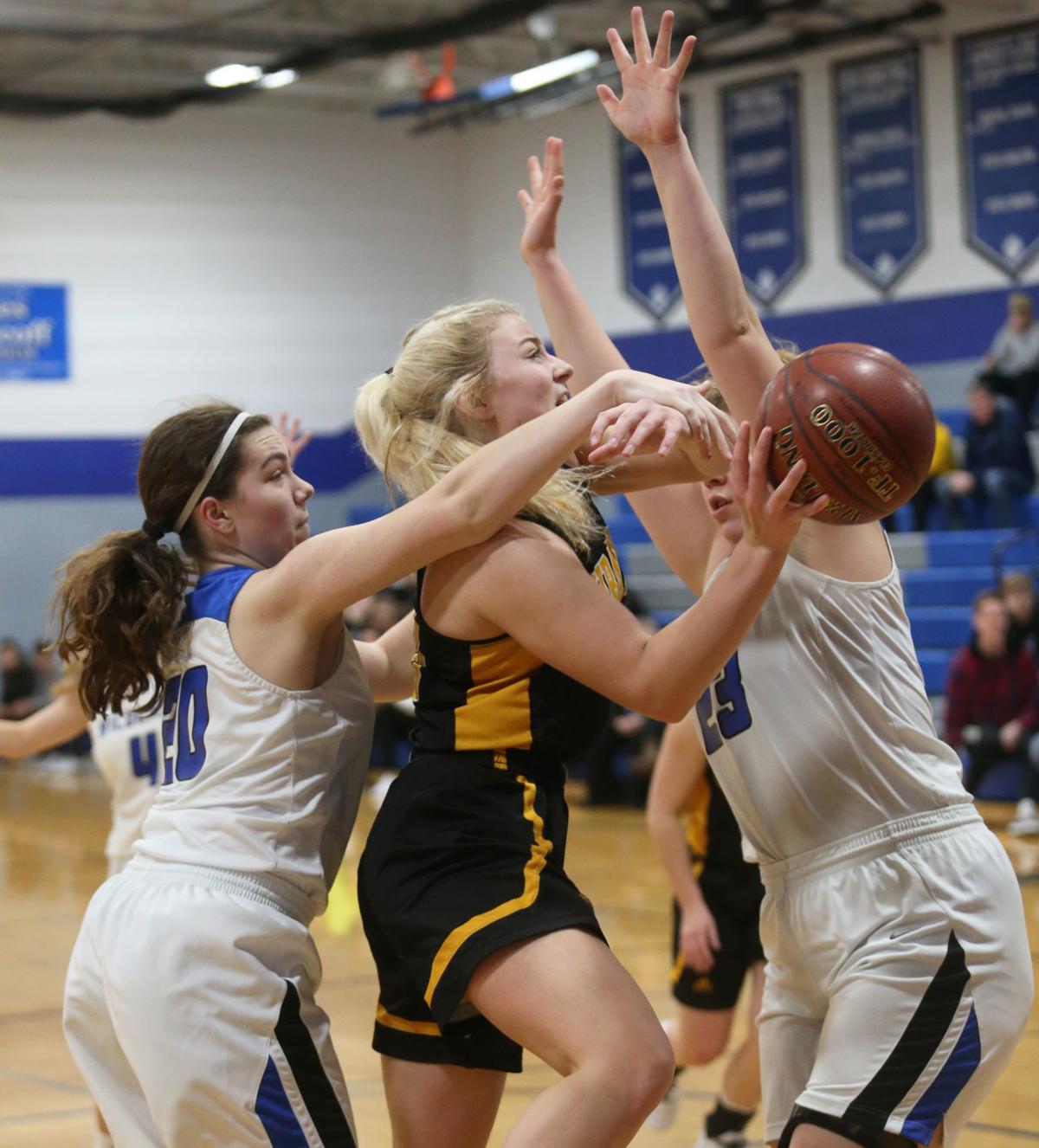 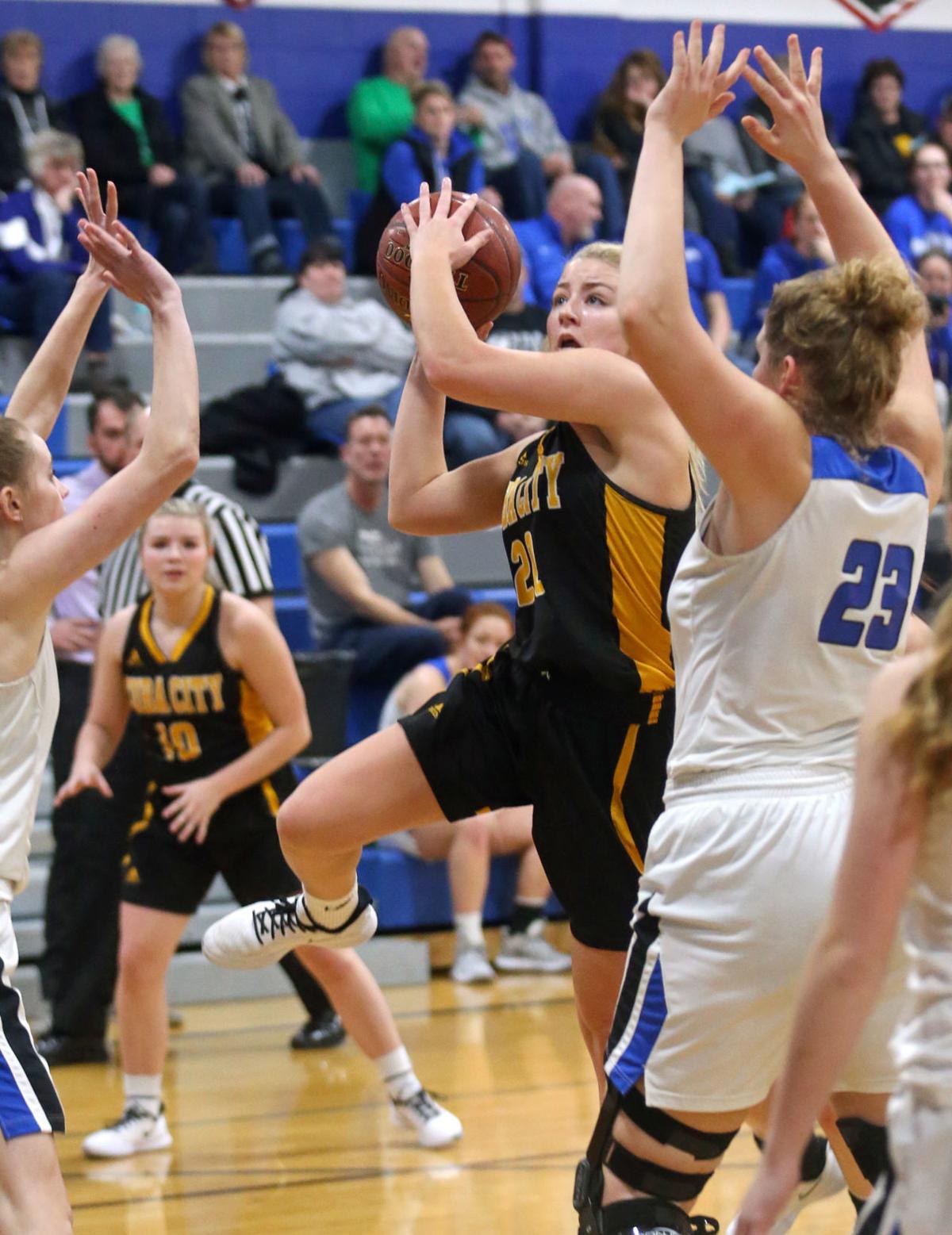 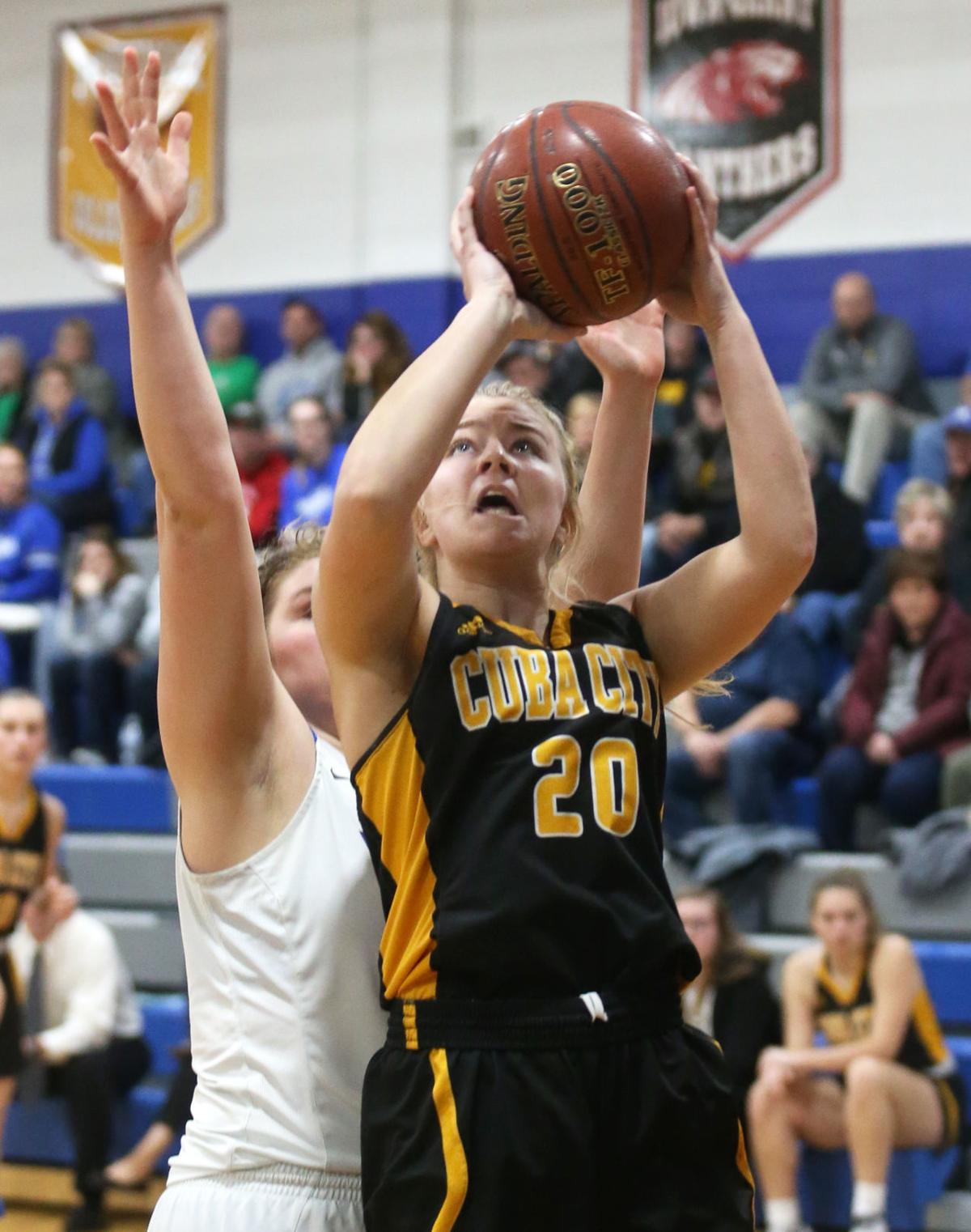 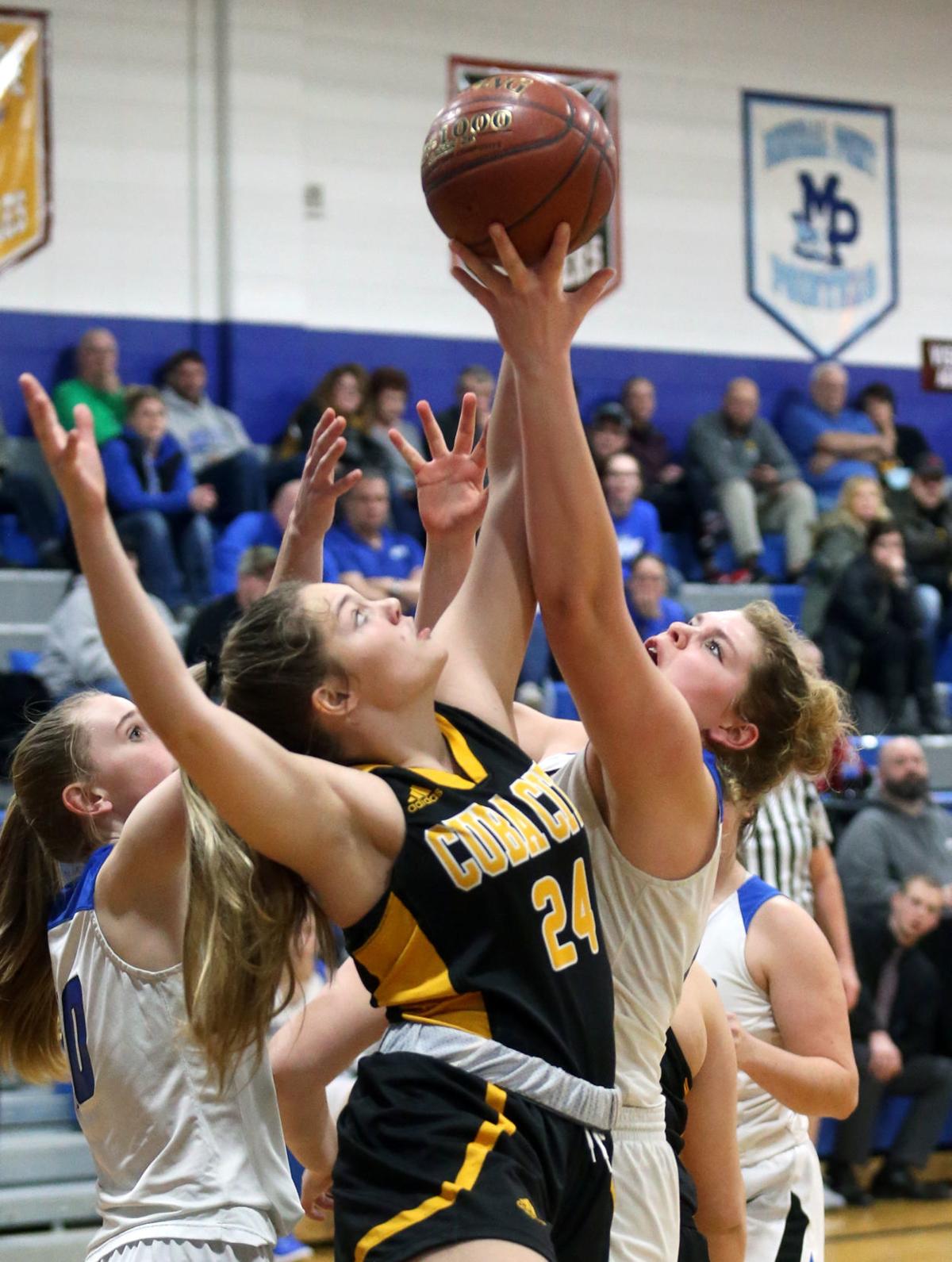 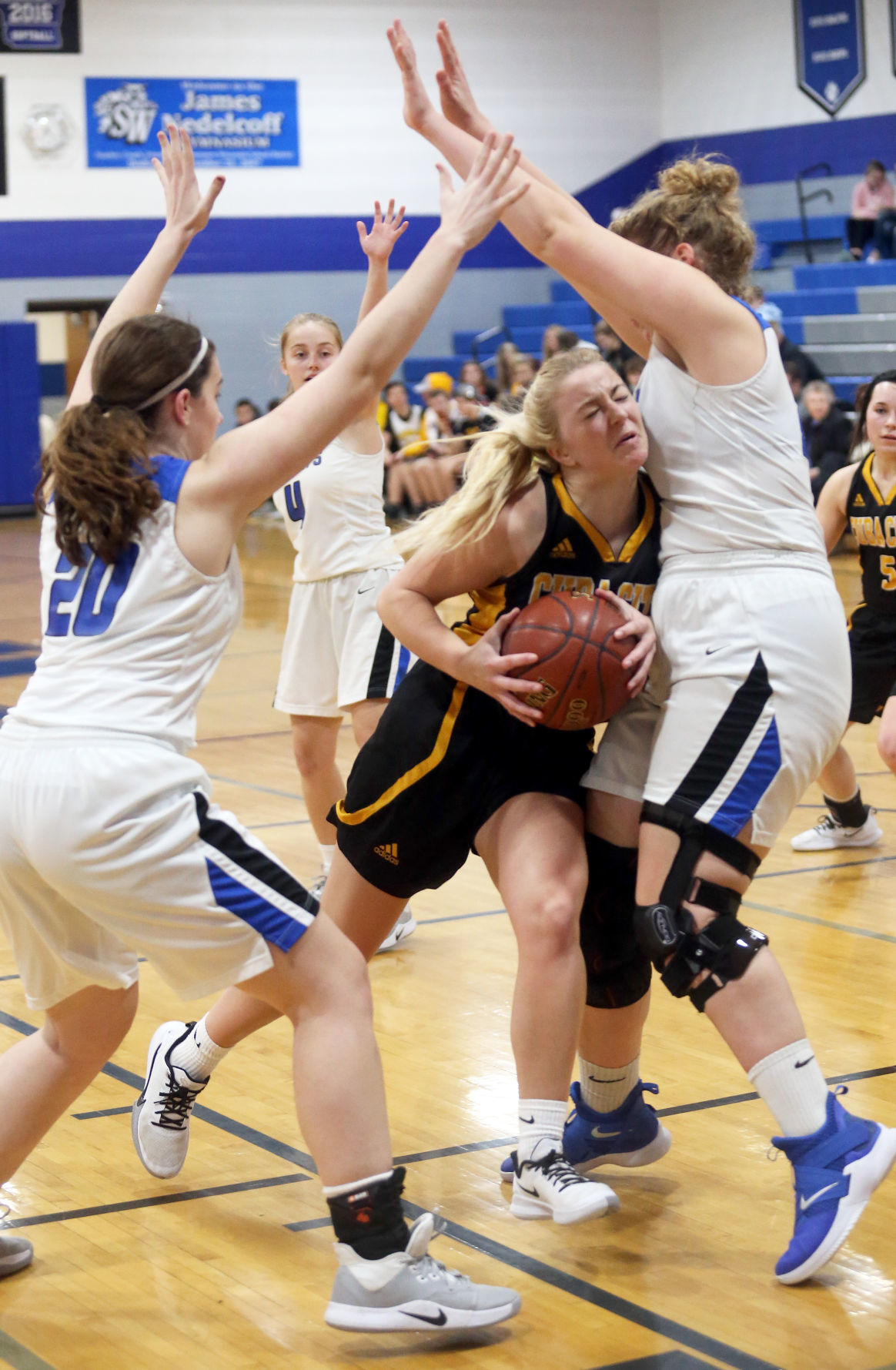 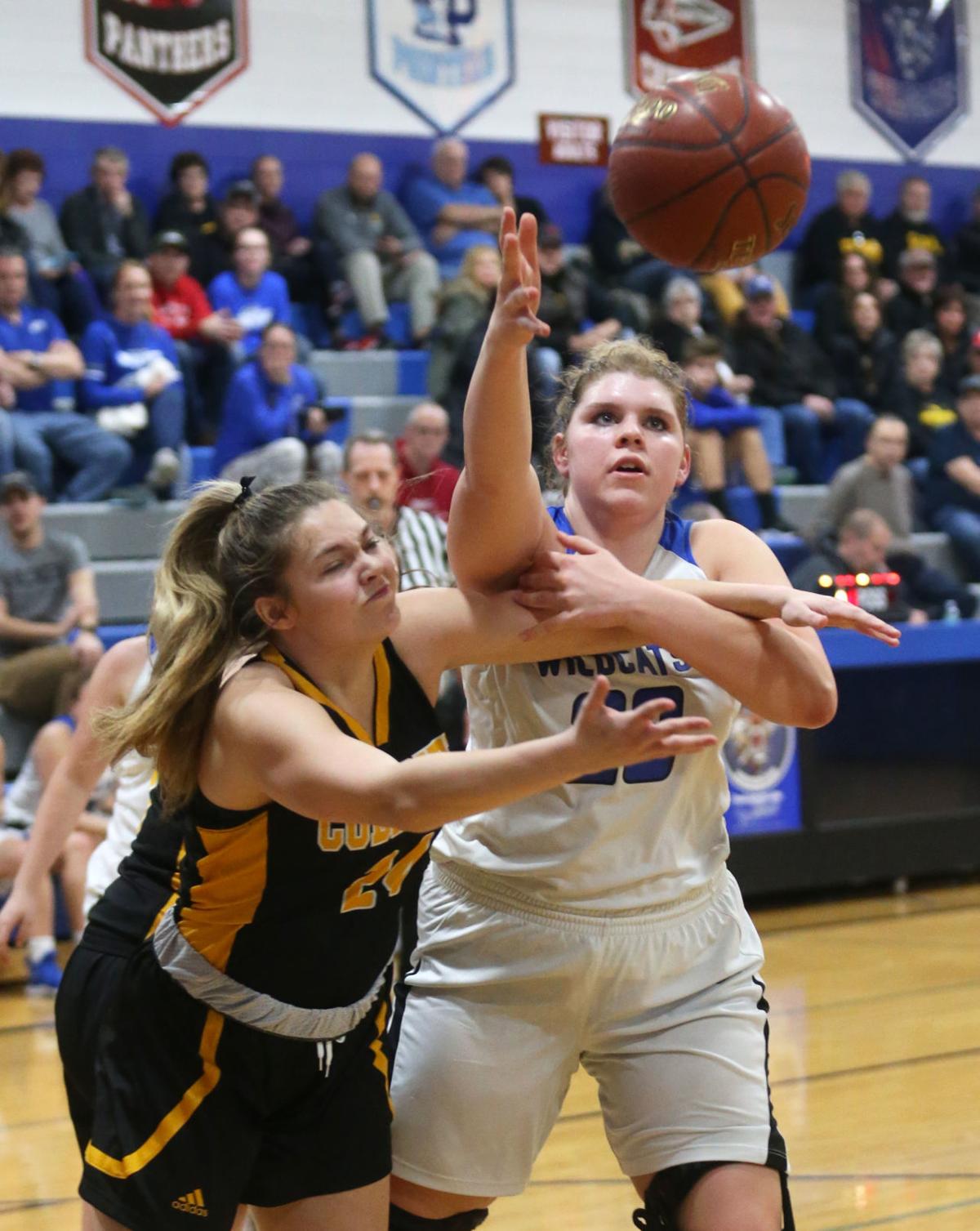 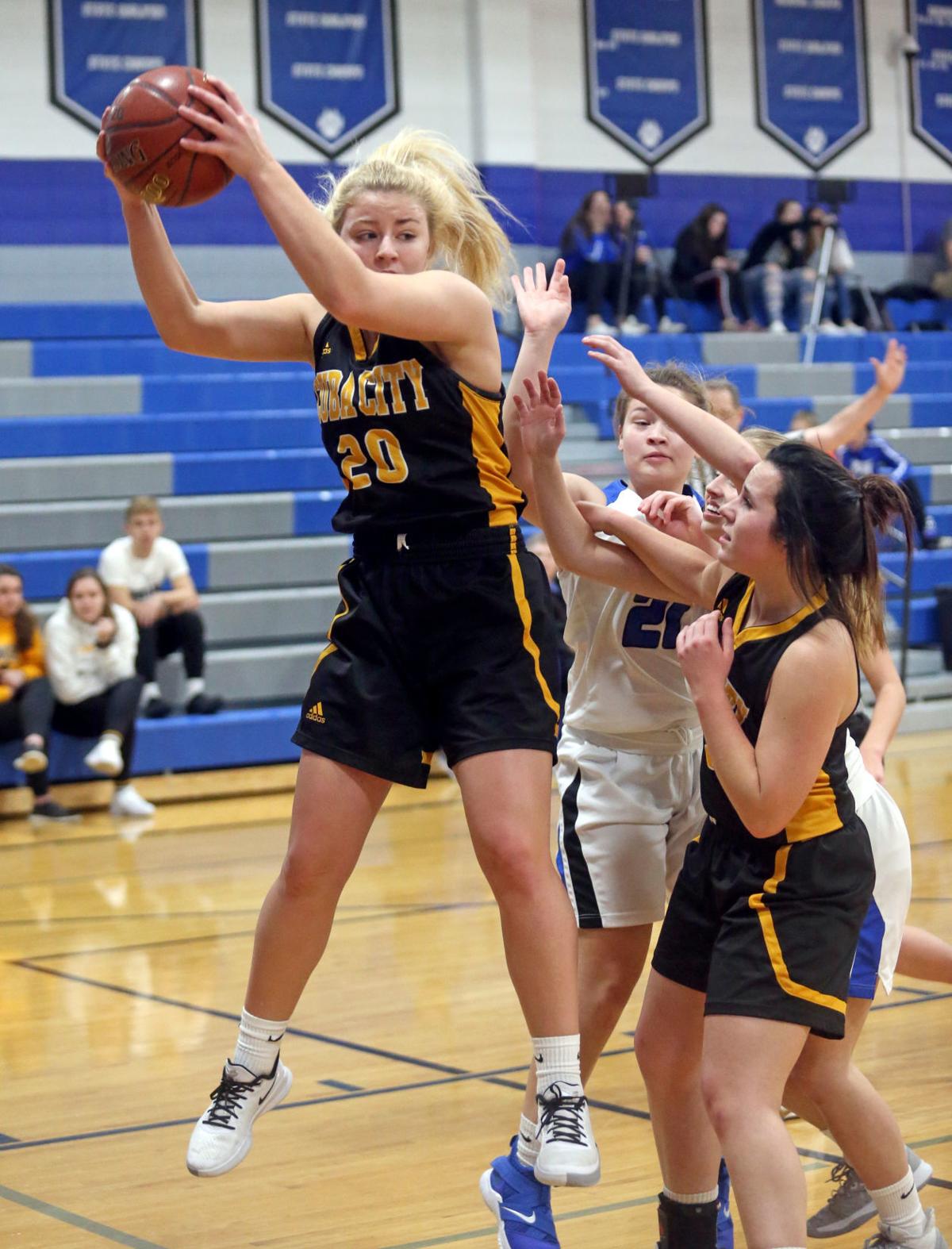 Following in the footsteps of one of the greatest girls basketball coaches in Wisconsin history is a daunting task, but someone had to do it. Right?

“Well, we had one applicant,” said Lutes, the elementary school principal at Cuba City. “Everyone else was smart enough to stay away,” he added with a chuckle.

While this 2019-20 Cuba City team develops its new identity under Lutes, the Wisconsin Division 4 No. 9-ranked Cubans still possess many of the traits that made them great under legendary leader Jeff Pustina. At the top of that list is defense.

“It is a little different having him as the coach, but really not that big of a change,” said senior forward Kiera Holzemer, who played three years on varsity under Pustina. “It was just something to get used to. We really focus on defense still and try to be aggressive on that end. Be sound and know where you’re supposed to be all the time.”

Against SWAL rival Southwestern on Tuesday night, the Cubans held the Wildcats to seven total field goals and forced a whopping 37 turnovers in a 62-31 victory at Southwestern High School. Holzemer led the charge offensively with a game-high 15 points, while Jenna Droessler added 11 points and Bailey Lutes chipped in 10.

“We fouled a little bit too much tonight,” Brad Lutes said. “But the girls are locked in and when they’re ready to play, they can be tenacious on defense. They’re capable of playing very well and making stops.”

Obviously, some huge shoes needed to be filled.

“Over the summer I had many conversations with Coach Pustina,” Lutes said. “He made the decision to go to (UW-)Platteville, which he has every right in the world to make. He’s earned whatever career position he wants. He felt confident that I was the right person to be in this spot and, to get that stamp of approval from him, that was huge.”

Lutes was most recently a boys basketball assistant coach at Sun Prairie High School, and for three years before that was head girls coach at Spencer (Wis.) High School. But taking over at Cuba City was a whole other story.

A legend to a near-rookie. No pressure.

“I’m not really following in his footsteps, because I don’t know what shoe size he wore and which shoe size I wear,” Lutes said. “The reality of it is I can’t do everything the way Jeff Pustina did it. It’s going to be a similar path, but it’s going to be a little bit different path.

“I just wanted to make sure whoever was doing it knew a little bit about basketball. So, hopefully at some point, I’ll learn some,” Lutes added with a smirk.

The Cubans (9-1) are continuing to play at the high standard set by Pustina — and now Lutes — and were extremely impressive on the defensive end against the Wildcats (1-11). It was a slow start offensively, as Droessler’s trey gave Cuba City its first points at the 13:41 mark of the opening half. That shot gave the Cubans the lead and the defense made sure it stayed that way the rest of the game.

Holzemer grabbed a steal and converted a layup, then Droessler sunk another triple to give the Cubans a 22-4 advantage in a first half that saw Cuba City hold Southwestern to one field goal and forced 21 turnovers, setting the tone for the second half.

While some things change, the more they stay the same in the black and gold of the Cuban uniforms.

“(Coach Lutes) watched us a lot this summer, so he kind of knew how we played and what our tendencies were,” Holzemer said. “He really knew what we could bring and used that to get the best out of us.”