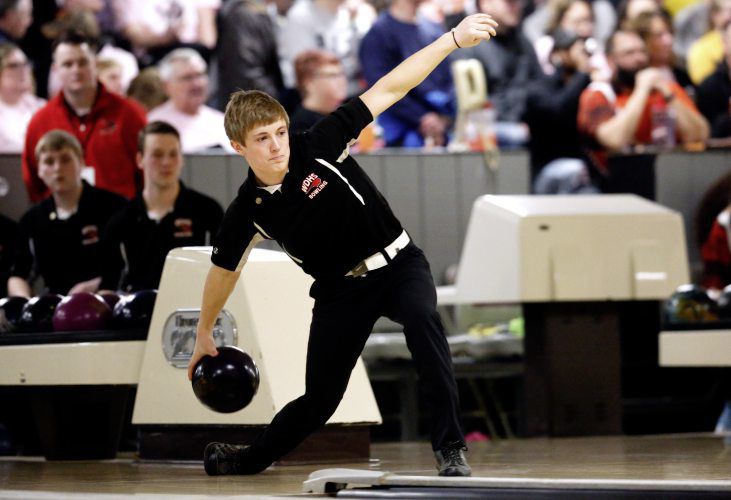 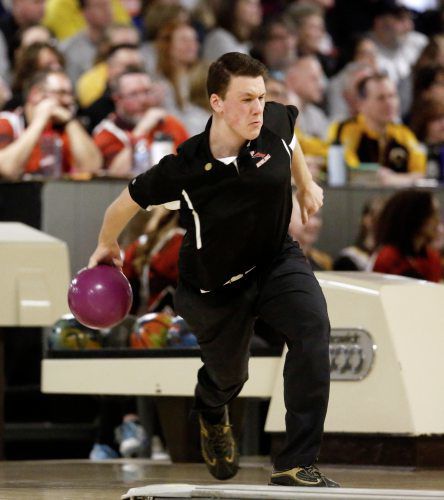 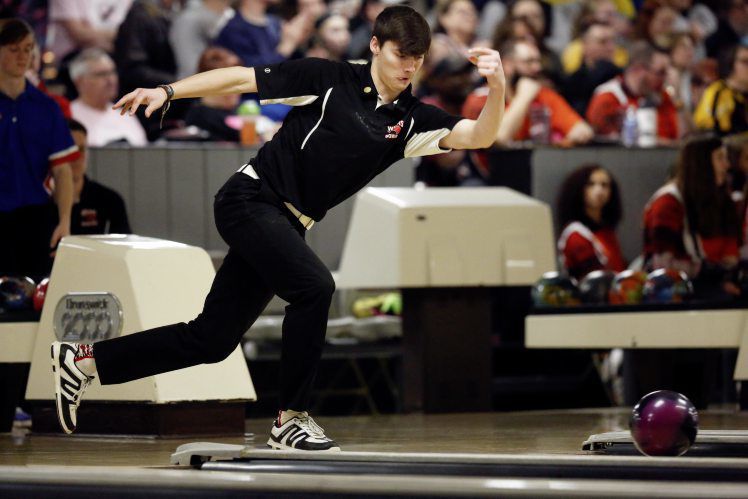 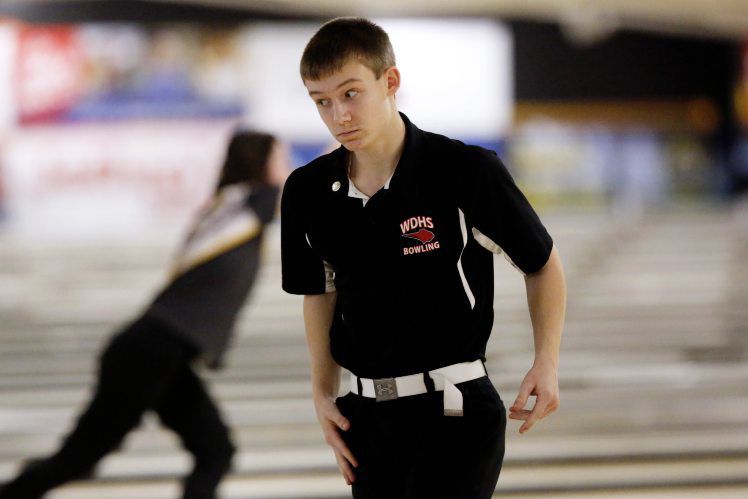 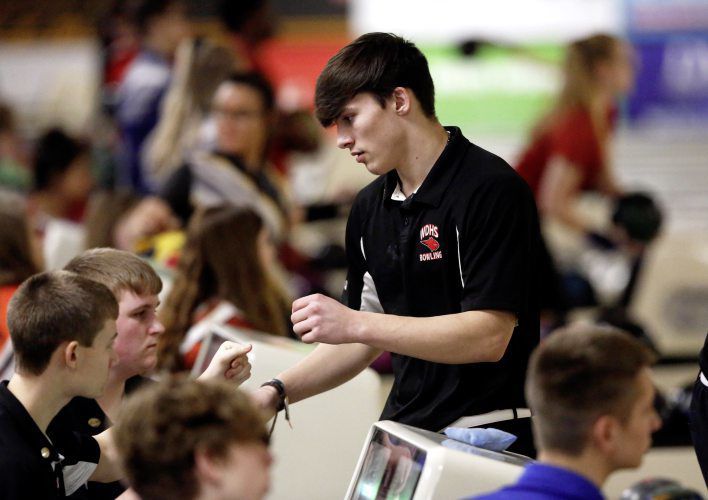 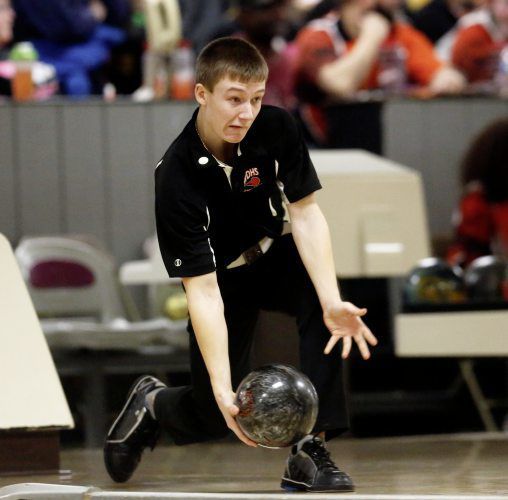 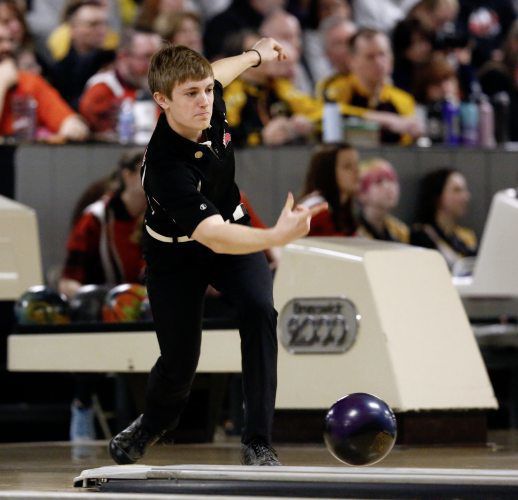 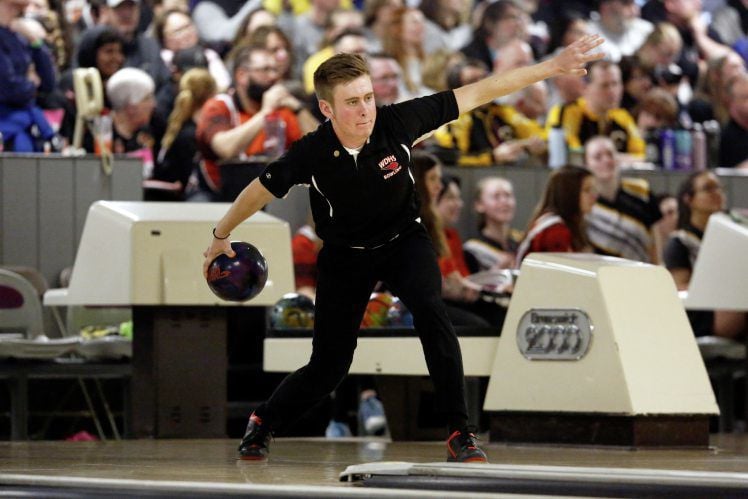 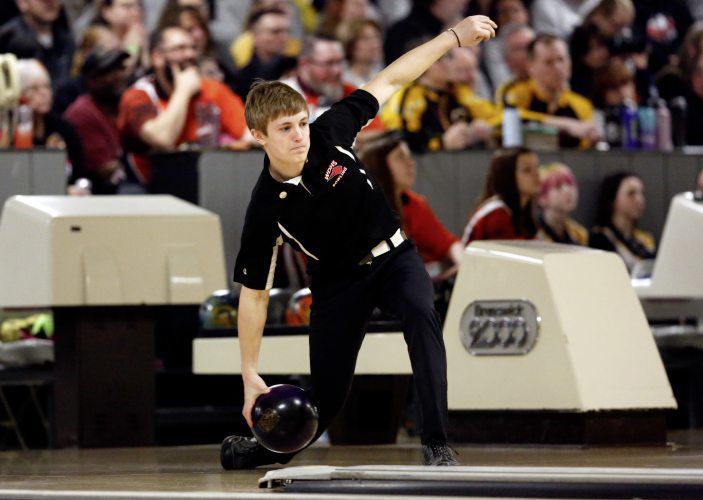 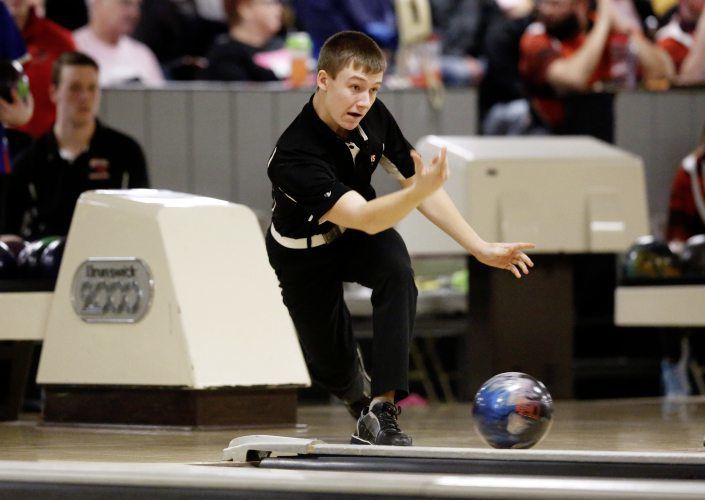 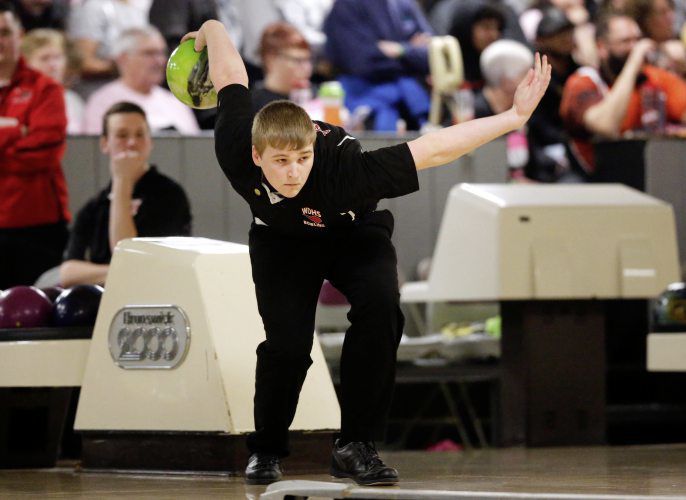 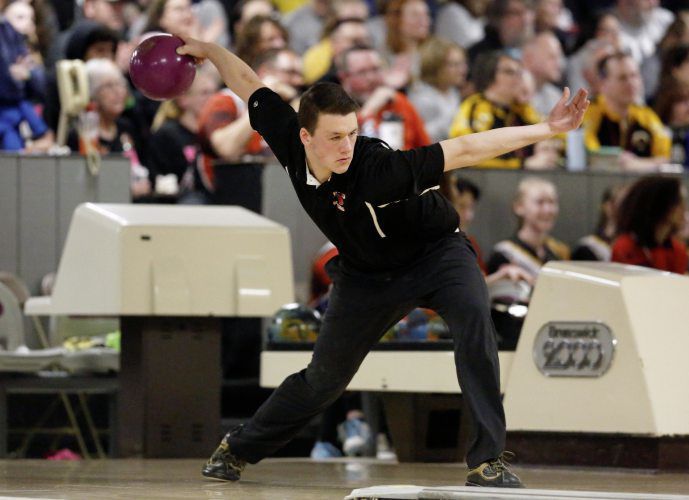 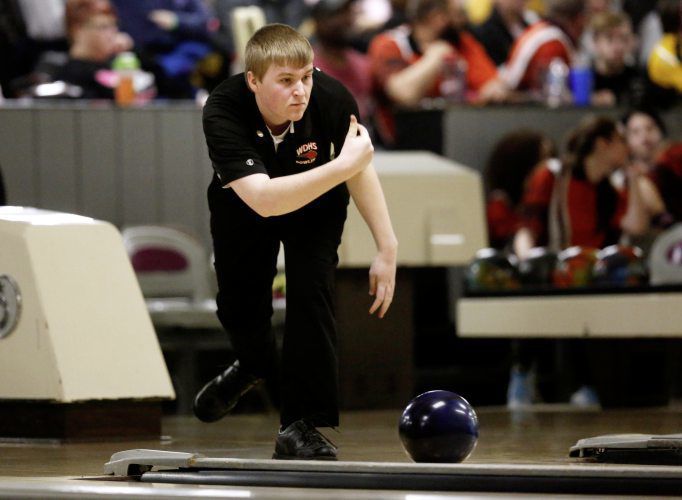 They bowled their second-highest count of the season, 251 pins over their average and 34 pins better than their state qualifying score at the exact same house a week earlier.

So, the Western Dubuque Bobcats walked out of Cadillac Lanes in Waterloo on Tuesday afternoon with their heads held high after placing fourth in the Iowa Class 2A state tournament.

Fort Dodge won the team title with a whopping 3,303, just four pins ahead of Urbandale and 14 ahead of Ottumwa. Western Dubuque shot 3,197 to beat fifth-place Keokuk by 12 pins in the eight-team tournament.

“The competition was really tough,” said senior Nathan Vaske, who finished third individually. “We threw more than 200 pins over our average, and our whole team bowled pretty well, but the other teams down here bowled insanely good. They bowled like you really should have to bowl to win it.

“We have nothing to be ashamed of. We didn’t bowl bad at all. The teams ahead of us just bowled really, really good.”

“I felt pretty good today,” Vaske said. “I threw basically the same shot I threw last week. I just hit my mark a little more consistently and I didn’t have as many opens as I did last week.”

“We shot a great score,” Western Dubuque first-year head coach Grant Kramer said. “We bowled exactly the way we wanted to, it’s just the carry wasn’t quite there for us. We were still 30 pins better than our substate qualifying meet in the same house, and we kept it pretty clean. The shot was relatively the same as last week. It didn’t hold quite as well as last week, but we knew what to expect.

“The teams we faced were just phenomenal, so hat’s off to them. They had great seasons and finished strong. None of our guys can hang their heads on their performance today.”

On the girls side, Lorna Niedert rolled a 228-245—473 to finish second individually and lead West Delaware to a third-place team finish with a 2,777 count. Niedert finished 20 pins behind Abigail Williams of team champion Waterloo East, which shot 3,058 to beat Keokuk by 101 pins.

Hannah Axline finished 25th with a 167-174—341, just one pin ahead of West Delaware teammate Lacey Cole. Kaliah Griffin finished 30th with a 333 and Kyleigh Marsden took 32nd with a 332, while Alexus Riley’s 275 did not factor in the team scoring.

The three-day tournament concludes at 10 a.m. today with the Class 3A competition. Dubuque Hempstead qualified its boys and girls teams, and Dubuque Senior’s Emma Clancy advanced in the girls individual event.