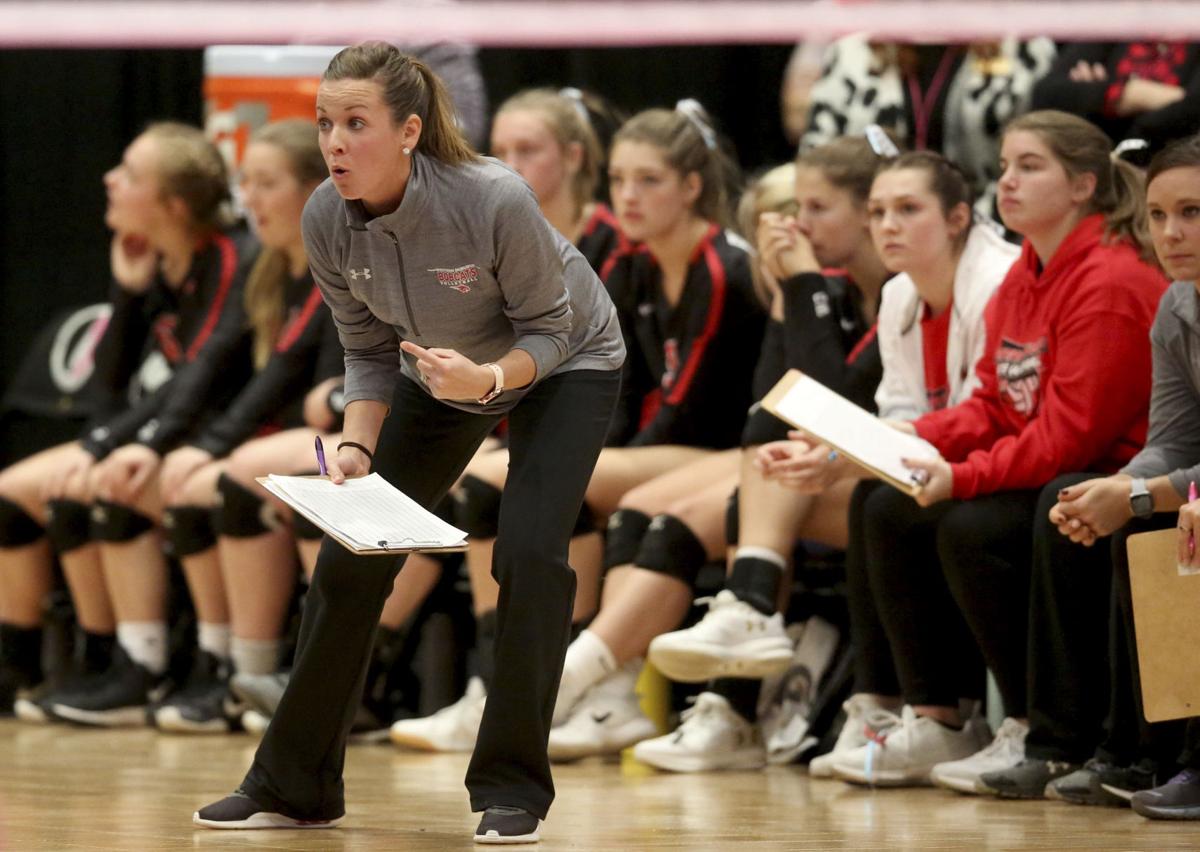 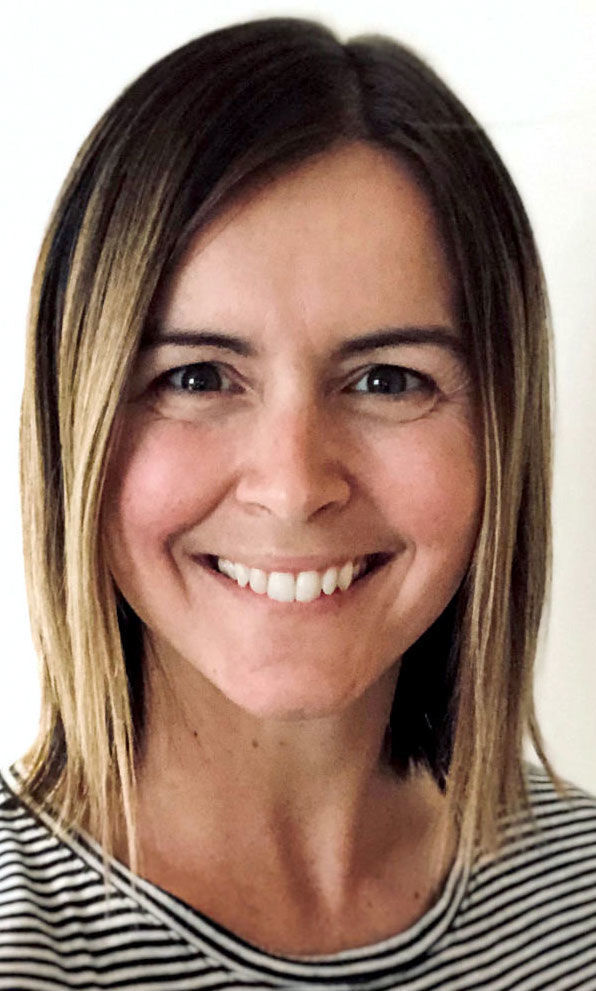 It’s a surprise to no one: there’s going to be a different feel to the upcoming high school volleyball season to be held during the coronavirus pandemic.

This week, the Iowa Girls High School Athletic Union released guidelines that flesh out just how unusual it’s going to be.

The IGHSAU unveiled its volleyball COVID-19 Fall Guidance recommendations for 2020 on Wednesday, calling on teams to practice numerous different social-distancing measures throughout. The guidelines cover everything from pre-match procedures to strong considerations for players, coaches and officials. They even ask schools to read a “public address announcement” before each match to emphasize sanitation.

There are the common social-distancing procedures, such as coaches and officials wearing protective facemasks or encouraging players and fans to maintain 3-6 feet of space between each other. But some of the guidelines — specific to volleyball — will alter the matches quite a bit.

It can be a lot to take in, said Western Dubuque coach Megan Scherrman. Getting a team ready for a match will include that extra emphasis on sanitation, and the threat of coronavirus will hang over the sport throughout the fall.

But the guidelines are sensible, Scherrman said; 2020 is just going to mean an adjustment for everybody.

“I think they did a good job. It comes down to the fact that we just want to play volleyball and we’re going to do whatever it takes,” said Scherrman, who guided the Bobcats to their first-ever state championship game appearance in 2019. “I think it’s going to be a lot of practicing these things beforehand and making it seem normal.”

Among the Union’s recommendations are:

• Teams will be required to bring their own volleyballs for warmups during road matches.

• Teams will not be allowed to switch sides between sets unless one of the sides has a “distinct disadvantage;” officials will determine if a disadvantage (such as a basketball net obstructing play on only one side of the court) is present prior to the match.

• Players must sanitize their hands before and after warmups, during all timeouts, between sets and any time they leave the court.

• Teams should avoid playing simultaneous matches on side-by-side courts, which has been a common practice during pre-varsity matches and weekend tournament competition.

• Home teams will supply a rotation of at least three game-balls that will be sanitized when not in use.

Local teams have been allowed to meet throughout the summer for open gyms and many of them are gearing up to host summer camps beginning this week. Tryouts will follow soon after, and the first slate of matches within the Mississippi Valley Conference (containing Dubuque Senior, Hempstead, Wahlert and WD) are Aug. 25.

Second-year Hempstead coach Jacque Arensdorf said her team was already following many of the protocols the IGHSAU spelled out during the Mustangs’ open gyms. Arensdorf has kept her players in “pods” — making sure the freshman, sophomore and varsity teams don’t intermingle — and instructing her players to practice social distancing.

“I think it’ll be pretty easy to practice (the guidelines) in the gym, with the real challenge being outside the gym, where our players need to be responsible with social distancing,” said Arensdorf, adding that none of the state’s guidelines surprise her as they’re consistent with requirements for other sports. “We obviously have to be as diligent as possible to minimize the spread. We need to be committed to each other — and frankly our opponents — by staying away from large groups and social gatherings.

“Some common sense, self-sacrifices and honest communication will put us in the best position to have a season.”

Haley Zenner, Senior’s new volleyball coach hired less than two weeks ago, also served as a Rams assistant during softball season and was able to see social distancing take effect throughout summer sports. Although the guidelines put an unusual spin on the season, at the end of the day — whether it’s softball or volleyball — Zenner said the focus is on the sport come gametime.

“I don’t think you go about your season that differently. You want to focus on improvement and reaching your goals,” Zenner said. “You just have to keep in mind what’s going on in the world right now. You work hard every day and hope everyone stays healthy.

“Even during practices, it was all about softball,” she added. “The majority of the kids are just happy to get out there and play and they go out because they love the sport. Going out and playing the sport they love — they’re more worried about that.”

The Union’s guidelines didn’t state what would occur if a player or team tested positive for the virus, but during summer sports seasons, teams were required to shut down for two weeks if exposed. That adds an extra element of “uncertainty” to a sport with an already unpredictable nature.

It’ll be in the back of Scherrman’s mind, but she wants the looming threat of coronavirus to be her thought to bear during matches — not her players’.

“For me, as a coach, I’ll worry about the ‘what-ifs’ and that’s what I’ll tell my players,” she said. “If a ‘what-if’ becomes a reality, we’ll worry about it then.”