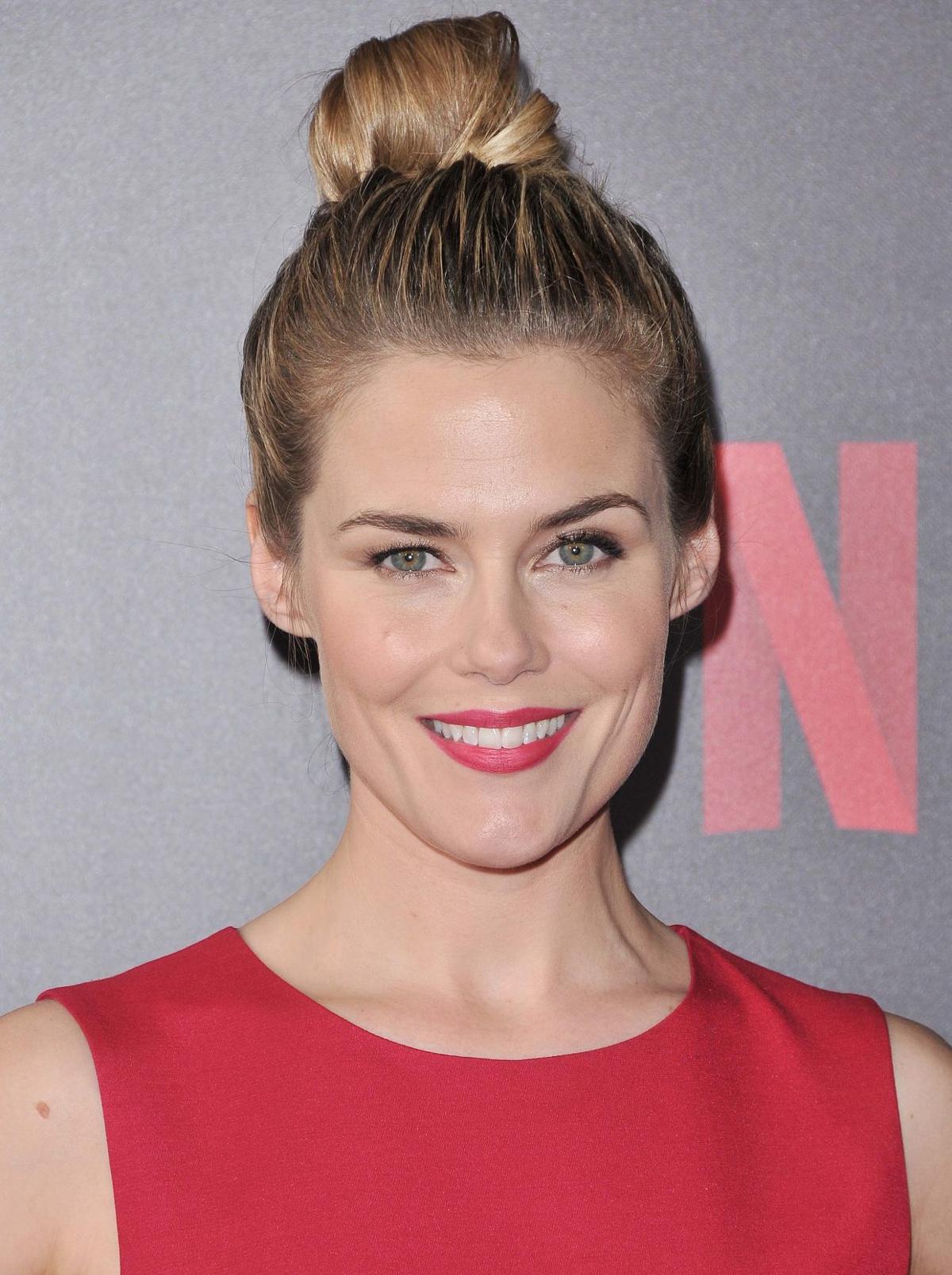 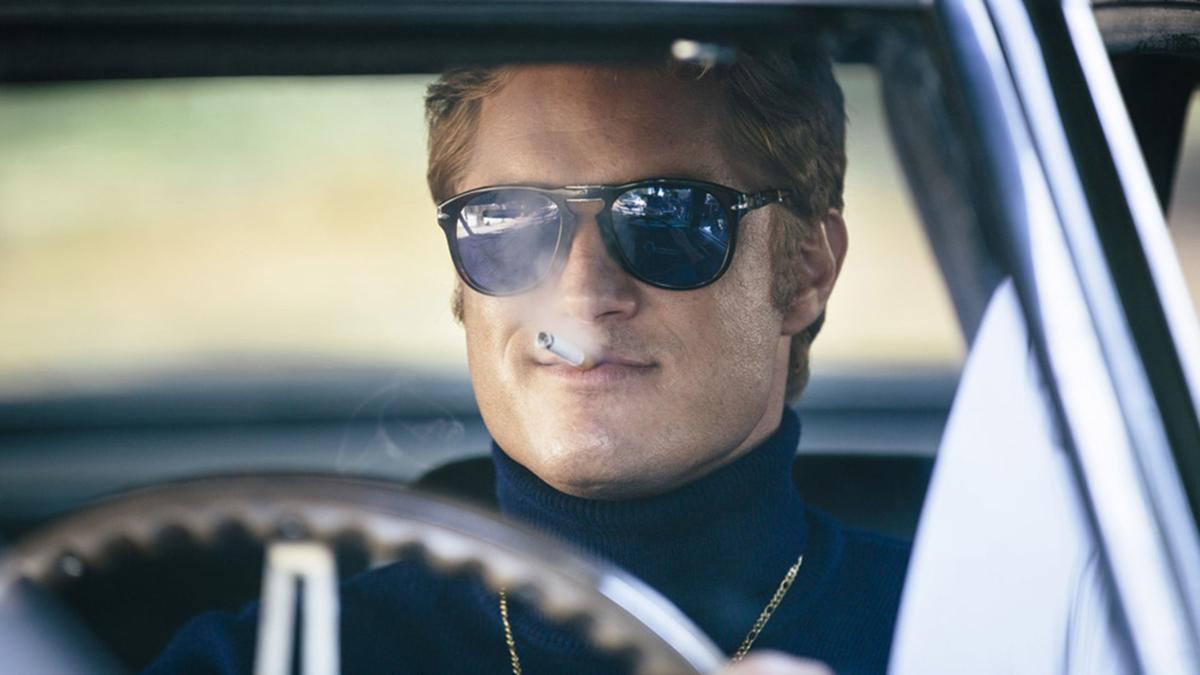 “Finding Steve McQueen” isn’t your typical heist film, according to star Rachael Taylor. Read about it at TelegraphHerald.com/the_mouth.

“Finding Steve McQueen” isn’t your typical heist film, according to star Rachael Taylor. Read about it at TelegraphHerald.com/the_mouth.

Johnson tells the story of an Ohio group of crooks who travel to California in 1972 to rob a bank they have been told holds $30 million in illegal campaign funds from President Richard Nixon.

Where Taylor comes in is the other half of the movie. She plays Molly Murphy, the girlfriend of the driver of the group, Harry Barber (Travis Fimmel), who recounts the heist seven years later. The title comes from Barber’s obsession with Steve McQueen and his movies.

The director takes those halves and bounces back and forth through time to bring the whole story together.

“It is certainly an interesting structure because it’s unlike most heist movies where you don’t know what the outcome is going to be. Are they going to get away? Are they not going to get away with it? In the case of this movie, you know that Harry Barber got away with it because you are sitting with him while he tells his love the story of the bank heist,” Taylor says. “What that makes room for is a bunch of other interesting questions.

“On the surface, this looks like a bank heist film, but it’s actually a love story.”

The structure meant that almost every scene for Taylor is with Fimmel, and they often are seated in a restaurant booth talking across the table. Such an intimate way of working made it important that Fimmel and Taylor felt comfortable working together. It was a comfort she had to find immediately, as Taylor was a last-minute addition to the cast. She flew to the set and started working the next day.

Taylor stresses that quick casting was not a problem because she found Fimmel to be charming and surprisingly funny. Fimmel hasn’t had many opportunities to show he can handle light comedy through his work on the drama series “Vikings.”

The way her portions of the film were staged, the work felt at times for Taylor like doing a stage play.

“And I mean that in a good way,” Taylor says. “As an actor, when you get the luxury of sitting down with like three pages of dialogue, that is a rare thing. Because of the way it’s structured the work felt very empowering because we felt in control of the story rather than having a series of shots strung together.

“There is something really something juicy about getting to sit down opposite an actor and lock in on each other, the words and the story.”

She credits Johnson with being like a theater director in that he would give the actors lots of freedom to try different ways to play a scene. Then he would lock in on the bits and pieces that were working the best.

Working on “Finding Steve McQueen” is the latest in a long list of credits for Taylor that also include “See No Evil,” “Shutter,” “Transformers,” “Bottle Shock” and “Grey’s Anatomy.” Filming “Finding Steve McQueen” was between seasons of Taylor’s work on the Netflix series “Jessica Jones.” The streaming service has announced this third season, slated to be released later this year, will be the last for the series.

With past starring roles on TV series such as “Charlie’s Angels,” “666 Park Avenue” and “Crisis” that were canceled without warning, Taylor knows what a present this third season is for her and the fans. She’s happy the writers were savvy enough to know the end was near and wrote the third season to create a sense of finality.

“I am so proud of what we have done with ‘Jessica Jones’ and Season 3 is an absolute banger,” Taylor says. “I don’t want to give away any spoilers but I think people will feel like they have seen the journey of Jessica Jones concluded appropriately.

“There’s nothing worse than being part of a show that’s canceled in thin air and you are left with these characters that you really care about left in no man’s land. That’s not the case here because there are super exciting things that happen with my character that I am really excited for everyone to see.”